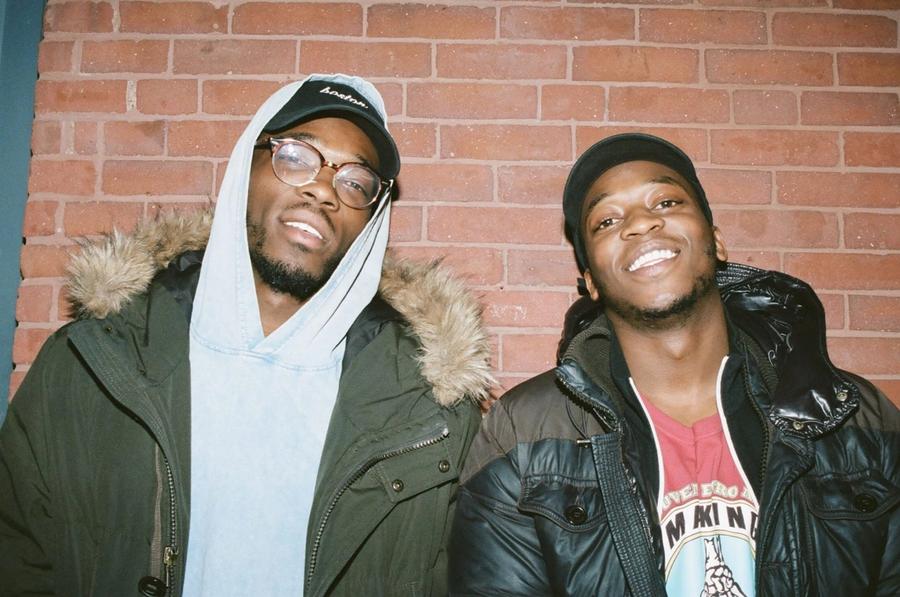 Whether assuming their roles as DJs, tastemakers, facilitators, or natural entertainers, brotherly DJ duo, the SuperSmashBroz (comprised of blood brothers Muyi Fre$co and Noma Nomz) are known to have had their hands in all things Boston music throughout the past few years. Their extensive experience as dot-connectors within their hometown has greatly assisted the recent surge of energy within Boston’s budding music scene, even leading the SmashBroz to be named Boston DJs of the Year in 2017. The duo’s current portfolio of collaborations includes work with fellow Boston artists Michael Christmas and Cousin Stizz as well as renowned acts Metro Boomin, DRAM, Nebu Kiniza, and What So Not, among others.

What truly sets the SuperSmashBroz apart from their peers, however, is their striking authenticity and undying dedication to the ever-important tagline they abide by, “Get Your Vibes Right”. In 2017, they released their 13-track debut: a compilation mixtape of music from over 30 Massachusetts-based artists fittingly entitled Family Cookout. After the project received widespread praise from nationally-known platforms Lyrical Lemonade, RESPECT Mag, ELEVATOR, and more, these Boston natives have only continued to show their support for local talent, marking themselves as two of Boston’s most influential, genuine figures. From live events to curating mixes, this dynamic team never fails to represent the city that raised them, and for that reason, the SuperSmashBroz have a bright future ahead of them. 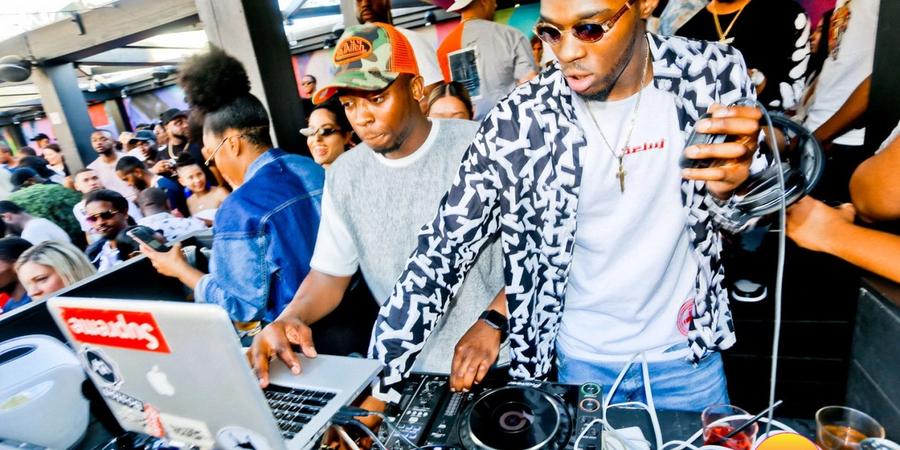